More than half of US states have introduced new laws to restrict public health actions, including policies requiring quarantine or isolation and mandating vaccines or masks. Between the new laws and the massive workforce departures during the pandemic, public health in America is now in crisis, experts say.

The new restrictions and shortages not only affect responses to the coronavirus but also make it harder to contain outbreaks of the flu, measles and other health crises, and they put the US in a weaker position to combat future pandemics.

“We’re very, very concerned about the rolling back of public health powers,” Marcus Plescia, chief medical officer at the Association of State and Territorial Health Officials, told the Guardian. “We thought there was going to be a renaissance for public health, and we may be at the cusp of a major decline.”

Separate investigations by Kaiser Health News and the New York Times found that at least 32 states have introduced about 100 new laws to restrict state and local authorities from addressing health crises.

“It’s a pretty grim future,” David Rosner, a public health and social historian at Columbia University, told the Guardian. “This is an eye-opening moment in American history, where we see all of these traditions and ideas being mobilized to basically create discord rather than harmony around disease. I’ve just never seen this before.”

Legislators in every US state have proposed bills to permanently limit officials’ ability to protect the public’s health. Some did not make it through the legislature or were vetoed by governors, while others are mired in legal battles.

These measures include banning mask and vaccine mandates, overturning public health orders, curbing emergency powers and wresting control over school, church and business closures, among others.

Local health officials are particularly worried about not being able to impose quarantines for those who have been exposed or isolation for those who test positive for the coronavirus or other infectious diseases, which allow them to spread unchecked.

“Isolation and quarantine are really, really important steps that a public health department will take when there’s any kind of infectious disease outbreak,” Plescia said. “These are the kinds of powers that allow us to act very quickly and resolve infectious disease threats before they become more widespread.”

Montana, for instance, has seen some of the greatest restrictions, with limits on quarantine and isolation requirements, new control from elected officials over health boards, and a ban on requiring vaccinations in workplaces – even in health systems. The new laws make it harder to isolate or quarantine patients with the flu or measles, and they could contribute to the spread of many vaccine-preventable illnesses.

Montana is now experiencing one of the biggest surges of the pandemic, with the highest rate of new cases and the second-highest rates of hospitalizations and deaths at this time. Health systems across the state have enacted crisis of care standards.

While some US states are seeing declines in cases, others are recording surges. New Mexico on Monday also cleared health systems to implement crisis of care standards as patients continue filling beds and worker shortages persist. Covid was still the leading cause of death in the US this week, according to a scientific model.

Local leaders need to be able to make decisions that will help the communities in which they live and work, Blair Bryant, associate legislative director for health at the National Association of Counties, told the Guardian. “We never want to take away local control from any county official, much less a local public health official, in a pandemic.

“There’s going to be a tremendous impact on how we’re able to respond to this pandemic, the next epidemic, as well as other infectious disease outbreaks,” Bryant said.

Public health in the US was already poorly funded and understaffed before Covid hit. Many public health workers have faced long hours and short budgets while carrying out historically wide-scale campaigns around contact tracing, testing and vaccinating – all while seeing precipitous drops in public support and facing threats and harassment.

More than 500 health officials have left the field through resignation, retirement or termination since the beginning of the pandemic. More than one in five Americans have seen a local health official depart during the biggest health crisis in a century, taking with them decades of invaluable experience. In North Dakota, three consecutive state health officers resigned in 2020.

Overstretched health departments have also led to a surge in overdoses and a rise in sexually transmitted diseases, lead poisoning and more.

But little of the funding offered by the federal government has gone toward long-term public health planning, and it’s not clear if health departments will continue to have enough funding after the pandemic.

And there’s the issue of finding people who want to work in the field at all, after witnessing the long hours and threats against health officials.

“A lot of the really capable and talented people that you’d like to be able to have in these jobs are probably going to think twice about whether they would want to take the job,” Plescia said. “Some professionals are going to see these jobs as too risky.”

Despite its troubled present, public health can still turn a corner and come out of the pandemic stronger, experts said.

“The Covid-19 pandemic shed a light on the importance of public health,” Bryant said. Despite resistance, the measures and precautions that were implemented “are really making an impact on the spread of the virus”.

“We have an opportunity to really make the system better,” Plescia said. But if restrictions and shortages are not reversed, “we’re going to be in trouble when the next pandemic comes along – much worse trouble than we were in this time.”

Public health measures have been in effect in the US since the country’s founding, and Americans have long had an attitude of individualism that permeates health as well, Rosner said. But “emphasizing personal rights over collective responsibility” is a new phenomenon.

“Health has always been something that we basically unite around. It’s the one function of government that usually is not questioned in any great degree – the right of the government to protect the health of its people,” Rosner said.

Now, that’s changing – and the repercussions will reverberate.

“It’s not just that public health has failed. It’s that the crisis of public health is a signal of a coming crisis in political culture,” Rosner said. “Ultimately, we’re dependent on all of us acting in a certain way, especially with infectious diseases. And if you have a lot of distrust – of the government, of authorities, if you have politicians mobilizing to engender that distrust – you’re in trouble. Which is what we are.” 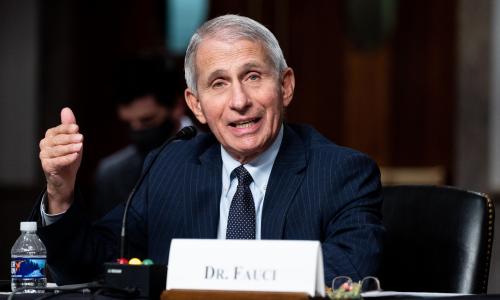 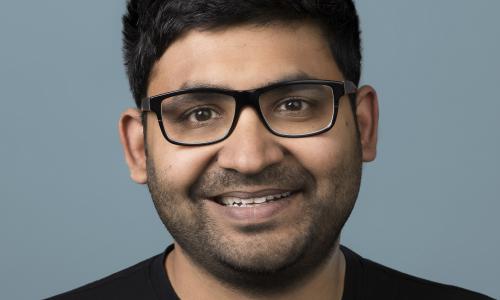 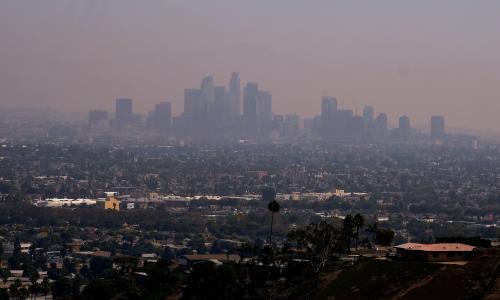 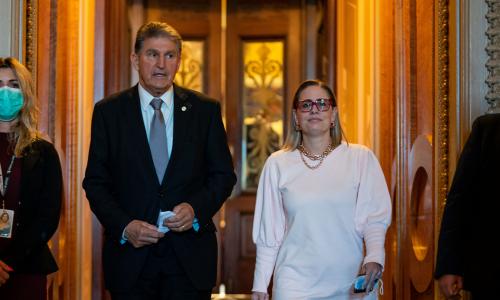 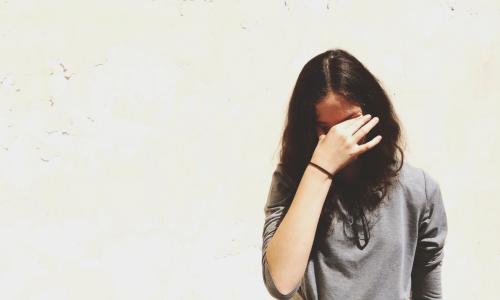 Goodbye to the job: how the pandemic changed Americans’ attitude to work 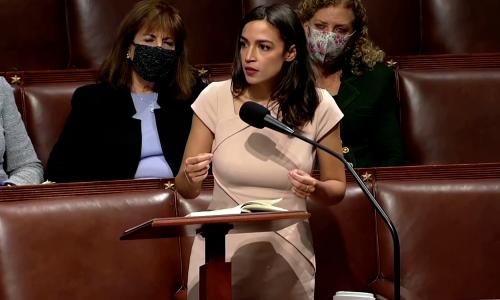 ‘A core threat to our democracy’: threat of political violence growing across US 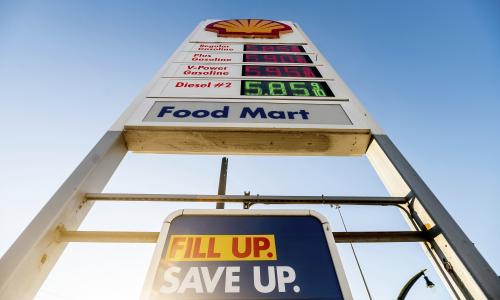 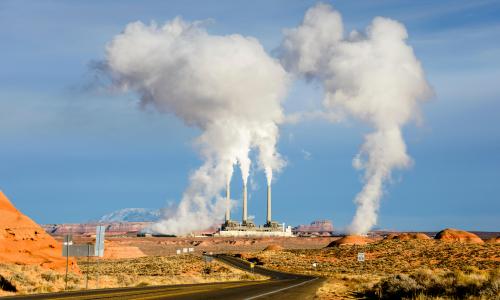 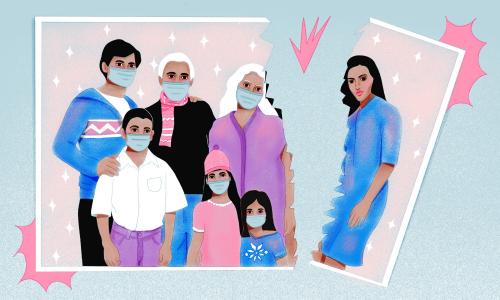 Holiday dread: at gatherings this year, ‘someone is going to be offended’ 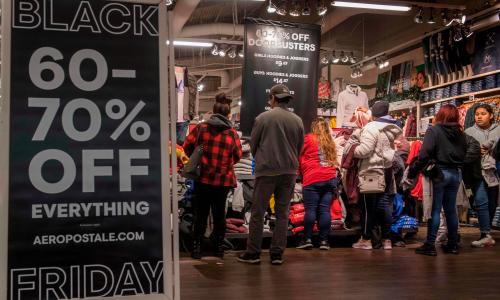