Jeff Bezos is getting nervous. You can tell because he’s going on Twitter more, the universal activity of those who are channeling their restlessness in an unhealthy way. This should make the rest of us nervous, too. This is a big, flashing warning sign that America’s richest union-buster is about to throw himself more forcefully into politics – an inevitability that could have many bad outcomes, but only one good one.

For the past week, the centi-billionaire Amazon founder has been firing off tweets not about his typical, anodyne interests – improved penis-shaped rocket design, luxury head wax – but rather about his policy opinions. Though Bezos (or whichever PR drone drafts his tweets) writes with the bloodlessness of a man who has attended too many management consulting meetings, it is easy to imagine the seething anger that must have been present in order to prompt him to produce them in the first place. On May 13, he criticized one of Joe Biden’s economic pronouncements, tweeting that “Raising corp taxes is fine to discuss. Taming inflation is critical to discuss. Mushing them together is just misdirection.”

He followed that up with another, saying “the administration tried hard to inject even more stimulus into an already over-heated, inflationary economy and only Manchin saved them from themselves. Inflation is a regressive tax that most hurts the least affluent.” On Monday, he again railed against the failed Democratic stimulus bills, saying they would have added to inflation.

Related: ‘Extra level of power’: billionaires who have bought up the media

It would be too easy to point out here that, actually, union-busting is a tax that most hurts the least affluent, or to point out that Bezos could mitigate inflation’s damage by giving his own employees a raise. The notable thing here is not that the staggeringly wealthy executive chairman of one of the world’s most powerful companies would bristle at talk of raising corporate taxes, or that he would bemoan the pandemic-era stimulus packages that saved millions of Americans from total economic disaster.

For Amazon, which depends on the existence of a nationwide standing army of desperate people who are willing to take unstable, low-wage warehouse and delivery jobs, the sales benefits of all of that stimulus money have been mitigated by what it has done to the labor market. As demand for employees has soared, it has become harder to hire people; and, more importantly, it has helped to embolden workers to the degree necessary to vote for a union, as Amazon warehouse workers did in Staten Island last month.

Like Walmart and every other low-margin retail megacorp whose profits are dependent on total control of an infinite, compliant workforce, Amazon believes that unions are an existential threat. The economic conditions created in part by government stimulus programs have momentarily made things more conducive to organized labor, and therefore, must be crushed, reversed, and judged as historic mistakes, so that policymakers don’t go thinking about doing such a thing again.

Of course Bezos believes all this. Duh. We knew he was a union-busting ultra-rich guy many years ago. The fact that he is flying his dumb Twitter flag like a bargain-basement Elon Musk is not really worth getting exercised about. What is distressing is what this signals about Bezos’s future plans. Because when an unaccountable rich business guy starts suddenly putting himself out in the world as a Public Policy Thinker, you can be sure that he is about to start seriously leaning into the world of political influence. And that means that we are now threatened by the very real possibility that Bezos is about to make himself the next, even richer Mike Bloomberg – something that could have devastating effects on the weak-willed functionaries of the already pathetic Democratic party.

Though Bezos is certainly an economic Republican, it is hard to imagine him placing his political bets on being a Republican, if only because of what it would mean for his social life. No, if he decides that he must really jump into politics – to protect his own interests, and due to the classic rich-guy belief that nobody poorer than himself should be in charge – he is bound to use the Democratic party as his tool. He could, if he got annoyed enough, flood the party with so much incoming money that the entire “centrist” wing would crawl to his doorstep on its knees, begging to write any bill he wants.

The big-picture impact would be to add a huge weight to the neoliberal side of the party’s scale, a powerful force trying to tilt the party away from its recent tiptoes towards progressivism, and towards the vision of the Democrats as the sober new corporate-friendly counterweight to the psycho Maga capture of the Republicans.

Last month, Bernie Sanders sent a letter to Joe Biden calling on him to stop giving federal contracts to companies that break federal labor law, especially via illegal union-busting. That simple move could take billions of dollars away from Amazon, which – in the eyes of a labor-friendly NLRB, at least – is guilty of a lot of illegal union-busting. (Amazon disputes this.) It is also a great example of what could be the new vision of the Democrats: not the slick operators trying to arbitrage corporate campaign donations, but rather the party of labor, the party ready to take seriously its own rhetoric about the dangers of rising economic inequality. The Democratic response to the rise of crazies on the right does not need to be to simply try to woo Republican donors away; instead, the Democrats can become the actual populists, the ones who side with working people against the power of capital. (The Republican version of populism, which mostly means “being prepared to wear a John Deere ballcap while you say racist things”, pales in comparison.)

Look, I love to see one of the world’s richest men spending his precious time whining on Twitter. That’s time that he’s not union-busting or coming up with aggressive new algorithms to monetize our lives, and besides, I know that time spent on Twitter will make him miserable, which I support. But I am here to warn you that this is a very bad omen. The last thing we need is Jeff Bezos transforming himself into the Democratic party’s biggest power-broker. Just keep playing with your rockets, Jeff. The farther away from Earth you get, the better for everyone. 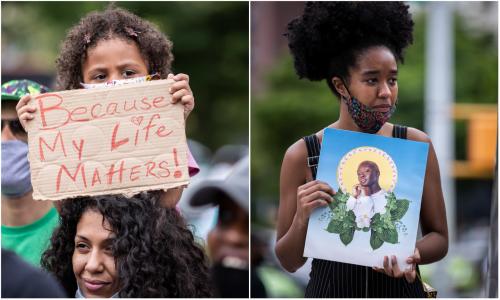 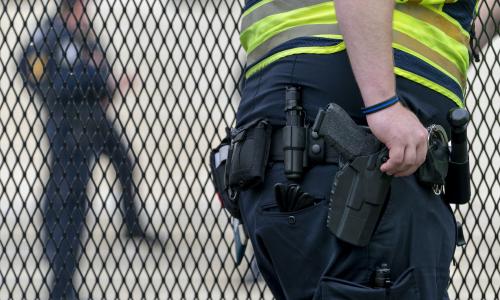 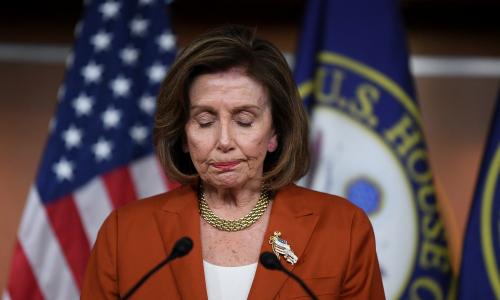 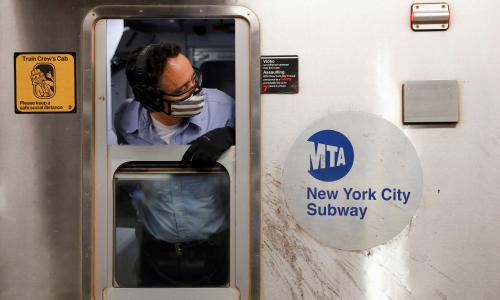 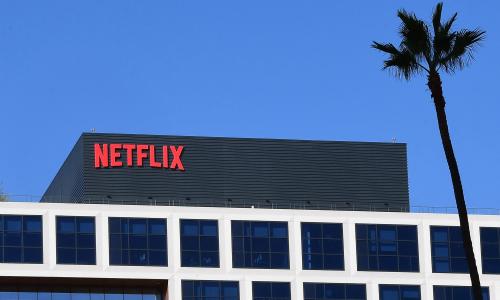 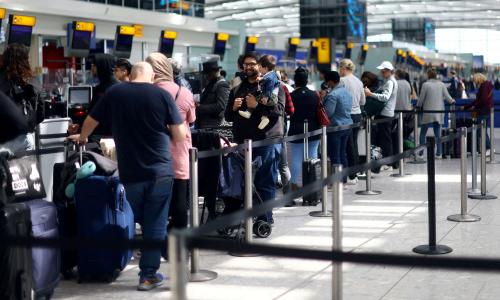 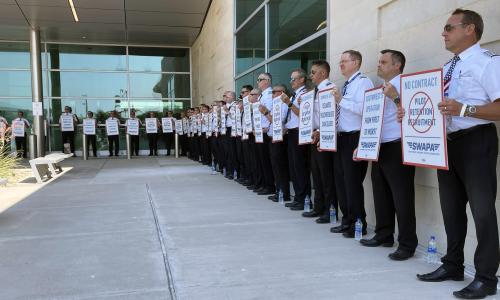 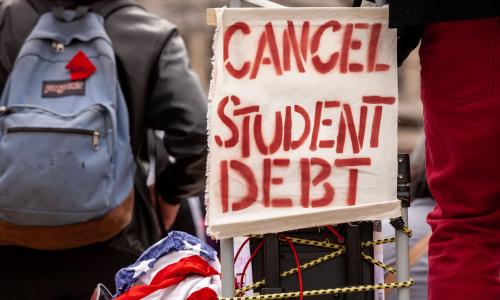 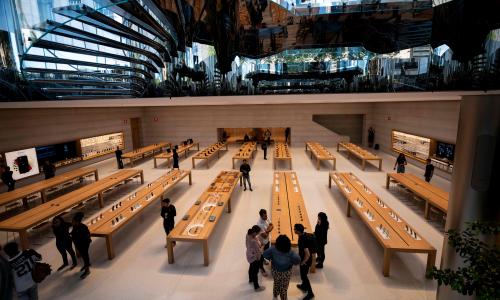 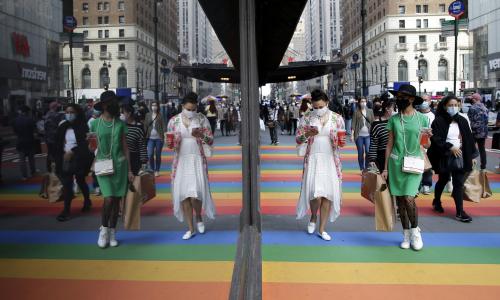