Employers are spying on us at home with ‘tattleware’. It’s time to track them instead | Jessa Crispin

Employers are spying on us at home with ‘tattleware’. It’s time to track them instead | Jessa Crispin

The corporate handwringing started at almost the same time as the lockdown orders: “But if all of our workers are at home, where we can’t see them, how can we possibly know that they’re actually working?”

Leave it to the tech creeps to figure out a solution to reassure your boss, miles away, that you are indeed doing what you are being paid to do. Writing in the Guardian, Sandy Milne recently reported on the rise of “bossware” or “tattleware”, essentially spyware that enables managers to monitor their employees working from home. That includes a new program called Sneek, which uses your webcam to take a photo of you about once a minute and makes it available to your supervisor, to prove that you are not away from your desk doing God knows what. You’re not warned in advance, so the photograph that Sneek takes can catch you doing pretty much anything – picking spinach out of your teeth, smelling your own armpit, or any of the other totally normal things human beings do when alone but that no one really wants documented and distributed. It’s a level of invasion that would horrify even the NSA.

There are good reasons for the lack of trust between employer and employee – alas, they are mostly the fault of the employer. Companies took out PPP loans to stay running through the pandemic and then laid off thousands of workers anyway. There is widespread wage theft adding up to hundreds of millions of dollars a year, and social media is full of stories of restaurant owners withholding their waitstaffs’ tips.

Yet reading the news might give the impression that it is the workers who are the problem. The New York Times is always so worried about whether remote work is making employees more likely to do something horrific like operate in their own self-interest and leave their jobs for a better opportunity. The Wall Street Journal found some people who were doing two full-time jobs simultaneously, fooling each of their employers into thinking they had their full attention, and made a federal case out of it. The reasonable response to hearing that someone is pulling a double salary without increasing their workload one bit is, “Well, congratulations,” unless you are one of the chronically underemployed, in which case the other possible reaction is, “Save a little of that money for the rest of us, fella.”

Studies on working from home tend to show that people are actually more productive, but employers are still terrified that their time is being wasted. Little concern, of course, is displayed when employers waste their employees’ time, with, say, endless meetings, nonsensical demands, and not-technically-required-but-there-will-be-repercussions-for-not-attending “social” events during non-work hours. And every freelancer knows the pain of the time wasted trying to get paid, submitting multiple invoices, crafting carefully worded “Just checking up on this!” messages, calling and emailing and texting and pleading and sobbing and hiring a private detective to find the person in the accounting department who can finally cut you a check for $137.82 that they have owed you for three months. But ha ha, you have zero power and you are exactly $89.17 away from making your rent this month, so what choice do you have?

Freelancers and gig workers have been on the cutting edge of not being trusted by their contractors for a long time now. Delivery drivers and warehouse workers are tracked relentlessly. White-collar freelancers like designers, writers, copyeditors, transcribers and other office workers are often asked to use “time management programs” that not only track down to the second how long you work on a task but will detect and deduct “lag time” by monitoring whether your keyboard or trackpad is being used, to make sure that the contractor who is probably already underpaying you doesn’t have to pay for the three minutes you went to the bathroom. If anything, this kind of software forces workers to make constant useless gestures toward productivity – banging arrow keys and swirling cursors around just to keep their pay from being docked.

Where are the apps of insubordination? The programs that will type useless things for you while you go eat a burrito in peace, or fool your GPS so you can stop hurriedly for coffee while making it look like you are still on the predetermined route? If anyone needs to be tracked, it’s the accounting departments that approve invoices and issue payments to freelancers and subcontractors; please find out what they’ve been doing with their time instead of writing that check they owe me. (I know you are getting my emails, Valerie!)

There absolutely has been a breach of trust between employer and worker, but it’s not up to us – the underpaid and the stressed-out and the very tired and exploited – to prove we deserve our independence. Employers need to treat their workers as something more than an interference with profit, or a distraction from the stockholders. They owe us a lot. Basic respect is a good place to start, but privacy, better pay, and dignity will take you further. 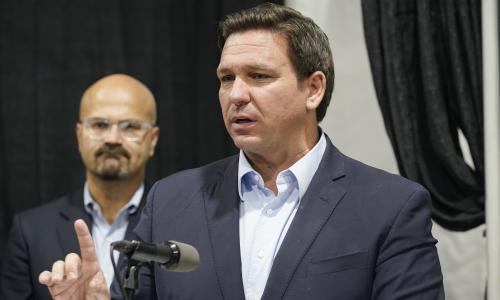 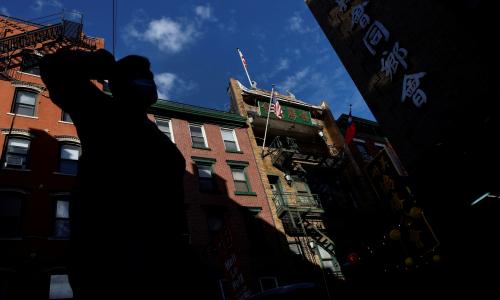 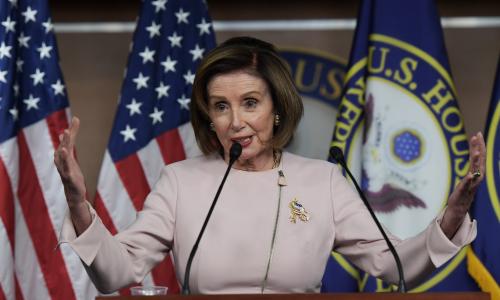 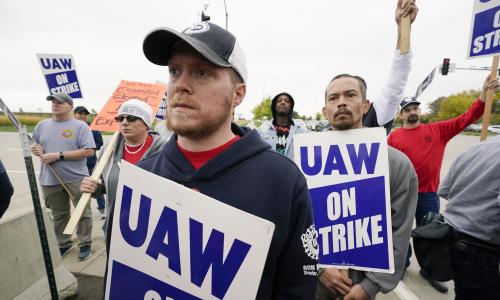 ‘Striketober’ is showing workers’ rising power – but will it lead to lasting change? 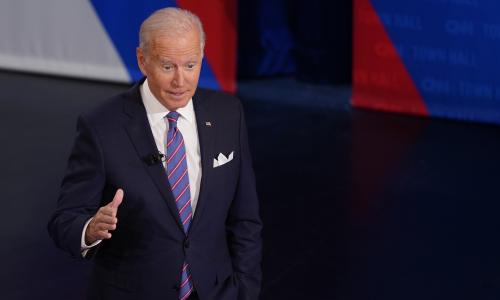 ‘We need him to deliver’: Biden faces wrath of disappointed supporters 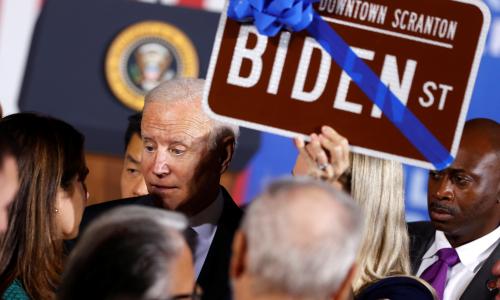 House to aim to vote on infrastructure and reconciliation bills next week, Hoyer says – as it happened 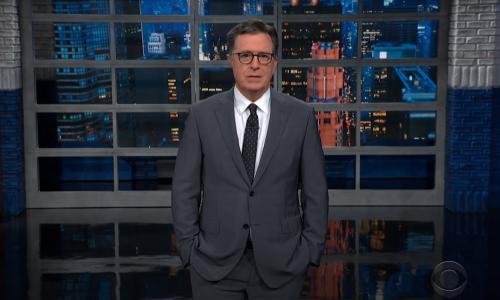 Stephen Colbert: Biden ‘might have to deliver his agenda by caesarean’ 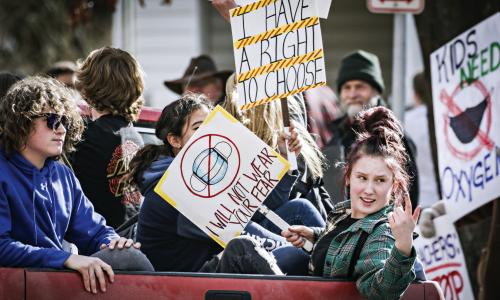 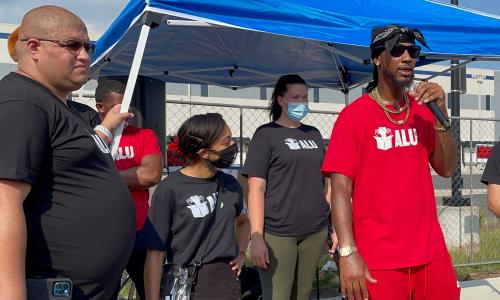 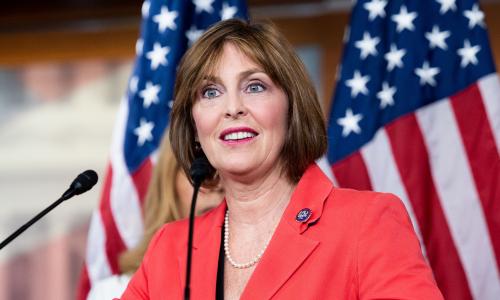 ‘No more time to waste,’ chair of House climate panel warns ahead of Cop26